Does  breathlessness keep you from enjoying yourself or exercising as much as you'd like?
Could you use more stamina?
Breathing retraining is a self-management tool to identify and correct poor breathing habits.

Imagine what it would be like to breathe well... 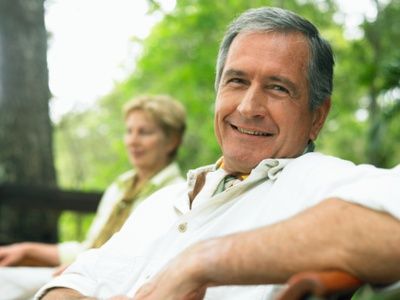 We can't start where you are until we know where you're at! 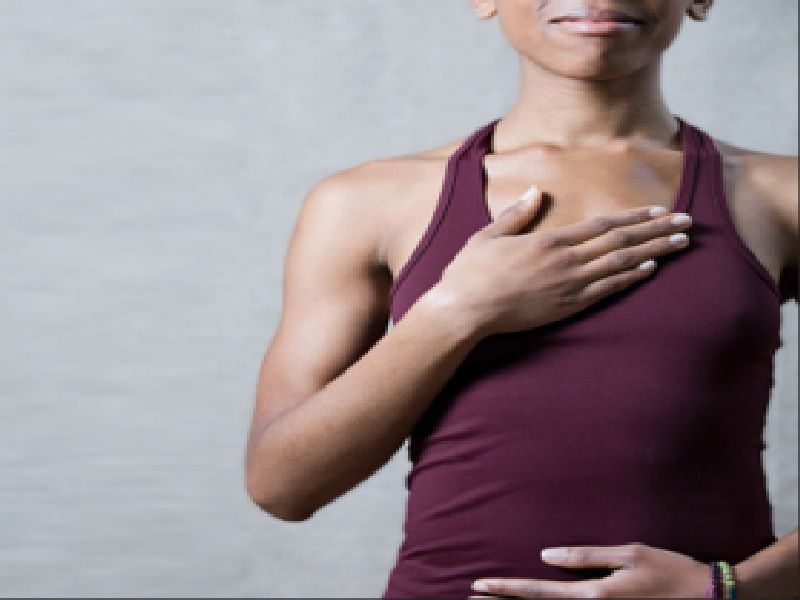 Normalize your baseline breathing pattern when you're still or moving slowly. Learn to apply tools of the Corrective Breathing ormula -- breathe with your nose, stop breathing with your mouth, and breathe less -- whenever your breathing feels labored. 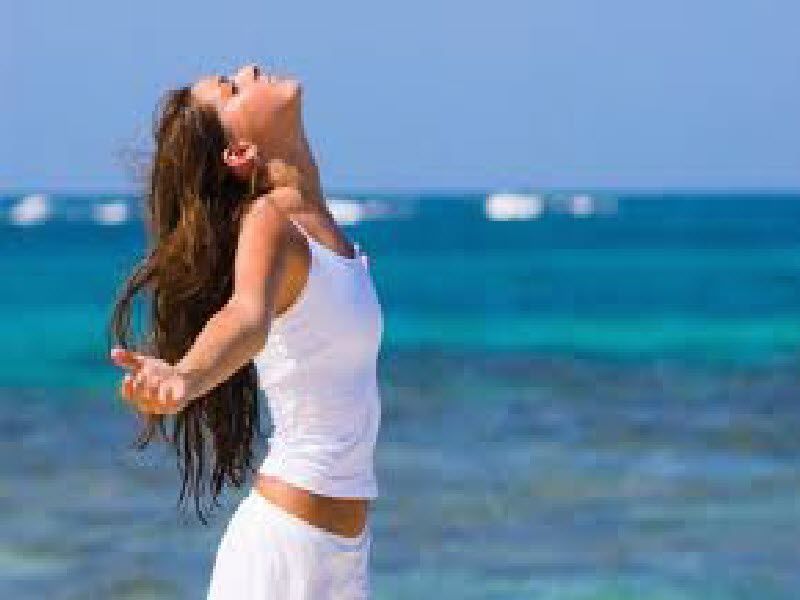 Step 3: Use your breathing foundation to exercise as efficiently as possible. 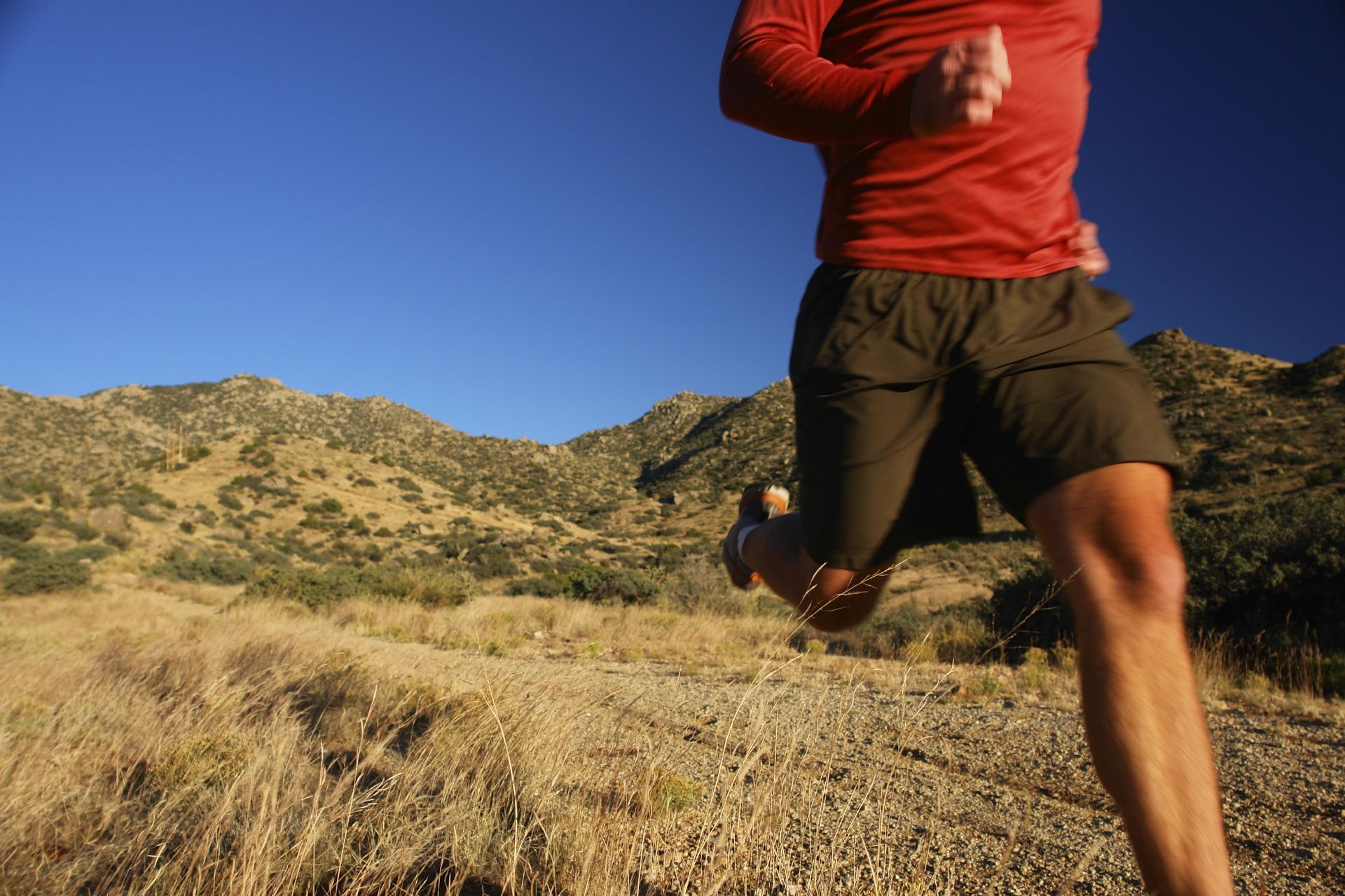 A special note to athletes:
What if you could stop panting once and for all?

How would that affect your life? 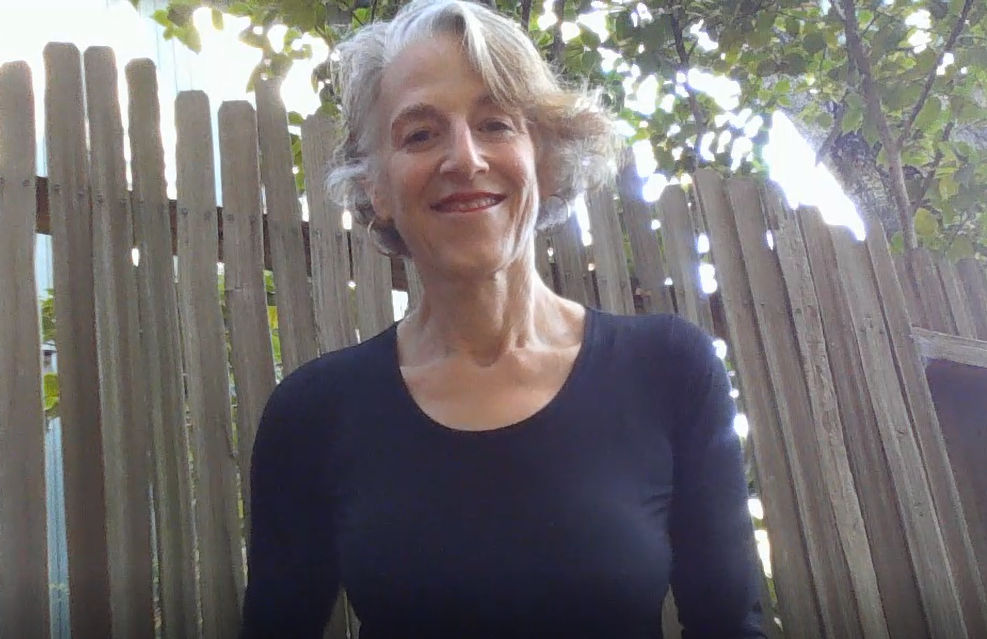 Lisa Bowen has been coaching people with labored breathing since 2011.

Lisa first took an interest in breathing retraining more than 10 years ago to work with her own asthma. Despite puffing on her rescue inhaler before, during and after exercise, she still often couldn't catch her breath.

As she practiced breathing toning and control exercises, Lisa noticed it was becoming easier to hike a three-mile loop in the hills behind her house that she'd been doing for years. Today she can do it easily in half the time it took her 20 years ago.

Lisa became obsessed with sharing what she'd learned and started her coaching practice with a two-week course to become an instructor of the Buteyko Breathing Technique, the foundational breathing-retraining philosophy that a Ukrainian doctor developed in the 1950s to address chronic hidden hyperventilation. Since then she has studied with the most experienced and renowned teachers from Europe and Australia.

After many years now, Lisa has found that better-breathing skills, once learned, become an unconscious competence. (You don't need to explicitly focus on them after a certain point unless there's an emergency that requires more mindful attention). Lisa was amazed and happy to find that she could breathe and exercise without discomfort in the smoky air caused by the recent Northern California wildfires, even durin gthe infamous Camp Fire centered in Paradise, CA when the San Francisco Bay Area was reported to have the worst air quality in the world for a couple weeks last year.

Lisa is a certified massage practitioner in California. She offers alternative, non-medical/non-psychological techniques, and her services are considered to be alternative or complementary to the healing arts that are licensed by the state of California.

How long does it take?

It depends where you start and how much you apply yourself, just like personal training at the gym!

Our program is designed to teach you how to notice the difference between poor and healthy breathing habits, and then offer a series of progressive activities to practice, to make positive changes.

Most of us are taking at least 20,000 breaths a day in a pattern that's automatic and mostly invisible to us, until we start examining it. Through breathing retraining you are shown how to make incremental changes to that pattern for a short period a couple times a day -- ideally blended into your regular routine -- which will begin to change the automatic programming the rest of the time.

We offer several options -- from a month-to-month, online-only, accountability-coaching program to a three-month intensive for athletes and others who want to make serious change at a faster pace.

The first step to working with us is to complete an application that describes you and your breathing-fitness goals, and then we can talk about the next best step to achieve them.

Where do we do it?

We are located in the San Francisco Bay Area, on Pacific Time, and are training online over Zoom. We were completely office based until March 2020 and have found that students have responded enthusiastically to the change. The online experience is actually better for most students because more-frequent shorter sessions are better than longer, jam-packed sessions for people from around the Bay Area, Sacramento and beyond.

Depending on a student's situation, the initial session is usually 60-90 minutes, with 30-40 minute follow-ups once a week. Appointments start from 7:30 a.m. on.

Will this cure my (insert your illness name)?

Breathing retraining is a self-management approach that focuses on conditioning your breathing. We're teaching a set of tools -- based on simple, scientifically-verified principles and exercises -- to normalize the breathing pattern across all the typical activities of daily life. It's not a treatment or cure. If you have a medical or psychological diagnosis, you can use breathing retraining simultaneously with drugs and any other therapy. It doesn't interfere with them and can even enhance their benefits.

What people are saying

"I've never had a breakthrough in my health as amazing as this! Lisa has shown me a light at the end of a tunnel of chronic illness and chronic coughs. Thank God for this place!"

"I highly recommend attending one of Lisa Bowen's Buteyko Blitz Weekends or classes that she offers. Lisa gave me many tools that I am slowly trying to incorporate in my life. Lisa is a competent, personable teacher who both provides information and then makes sure you understand what you are learning by having you practice various methods. I am confident attendees will benefit from this method."

(After a package is purchased, the system will issue a code you can use to register online for all sessions at once or one at a time. It keeps track.)