Wearing A Mask May Improve Your Breathing 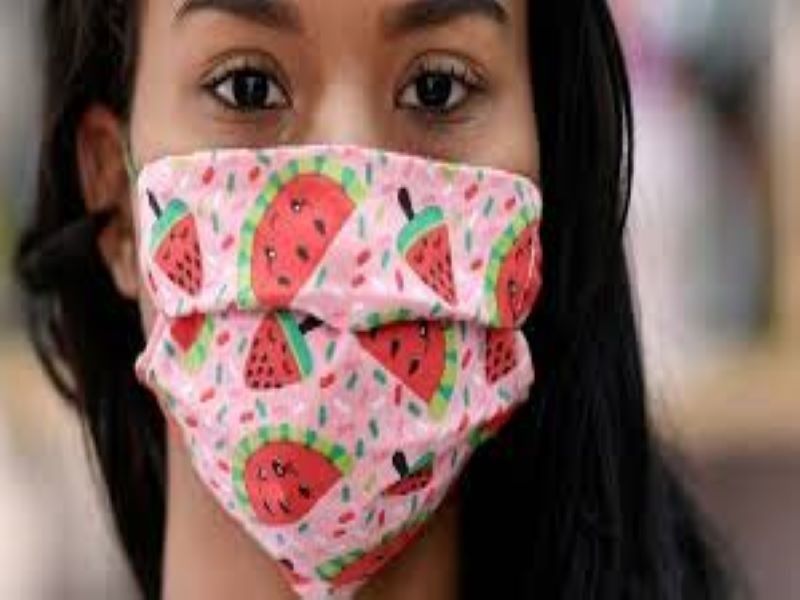 For anyone who's having difficulty breathing while wearing a face mask during the COVID-19 pandemic, how was your stamina before all this happened?

It’s possible this experience may have an unintended benefit of improving your breathing fitness!

Athletes in training have long practiced wearing a mask to make their workouts harder so during competitions, breathing without a face covering would become a breeze. It's like strengthening your muscles by lifting progressively heavier weights. In recent years this popular breathing technique has gained traction as a way to simulate high-altitude training at sea level.

So if you feel uncomfortable wearing a light fabric or paper mask to stop droplets, maybe it might be time to demystify your breathing and get your respiratory system in shape!

Most of us assume our bodies innately know how to breathe efficiently, but that’s not the case. Over the centuries we humans have altered our environment so dramatically that our breathing has adapted to chronic stress, sedentary lifestyles, unhealthy diets and lack of exercise -- and not in a good way.

A breathing researcher and educator in Canada, Dr. Artour Rakhimov, found that the average person is breathing two to three times more air now by volume than 100 years ago. He compiled the breathing rates of the control samples in medical studies from the early 1900s to the early 21st century. Before World War II, the average person breathed 6 liters of air per minute or less, according to his analysis, and that’s what scientists recommend as the optimal amount at rest. After that, it increased decade by decade until now many of us are breathing 12 or more liters of air per minute, which is double what's considered optimal for symptom-free health.

For people to whom this overbreathing model applies, who get breathless because of poor breathing habits as opposed to an acute medical condition, the fitness discipline of breathing retraining offers guidance entering the counter-intuitive experience of breathing less rather than more to feel comfortable.

This may sound weird at the outset, but the rule of less is more -- moderation -- is true in many areas, and breathing is one of them. Imagine a runner at a marathon. Who would you imagine is more fit -- someone who is huffing and puffing, or someone who is smiling and looks relaxed, breathing small and imperceptibly.

As we are being asked to wear masks in stores and other places where we will be close to other people, try these breathing activities:

Breathing Retraining Center LLC’s educational products, courses and coaching are designed to improve breathing skills for people whose issues may be related to habits that have the potential to be improved, as a self-care/wellness activity. Breathing difficulty may be a warning sign of a life-threatening heart or lung condition, infection or other illness. Always check with your doctor about your own situation.