Mouth Breathing Isn't Good For You -- Even When You Exercise Hard 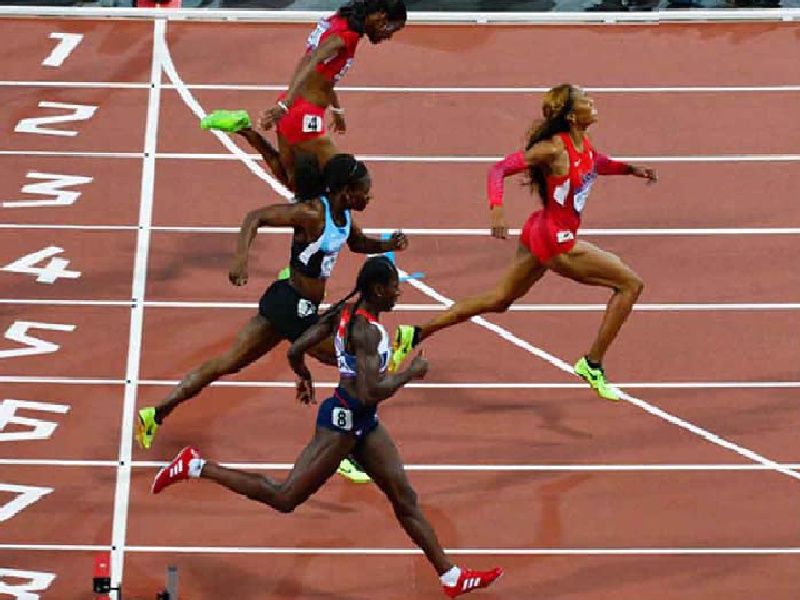 “Why shouldn’t I open my mouth when I’m exercising?  I can’t get enough air otherwise.”

This is one of the most frequent questions we get when we talk about how important nose-breathing is.

The short answer is that if you can’t exercise at your customary pace without using your mouth to breathe, you don’t have the respiratory fitness level to move that fast. Slow your pace to the speed at which you can comfortably breathe through your nose and train up from there.

This concept is very well known in the world of physical fitness. “Start where you are” is a common maxim, and weekend warriors who don't pay attention experience over-use injuries.

Mouth breathing is a learned response for humans triggered by emergency stress. We are naturally nose breathers when we are relaxed and things are going well. When we get nervous or our lives are out of sync, we start mouth breathing, actually hyperventilating, which then causes more anxiety and ill-health and more mouth-breathing, creating an unhealthy loop.

When people use their mouths during exercise, they’re engaging in “push to the limit” training that’s inefficient, author John Douillard says.

In one case, a man breathed 47 breaths per minute at the peak using mouth breathing, finishing “anaerobic, gasping for air and pushing right to the edge of…capacity”. The same man needed only 14 breaths per minute nose-breathing two days later.

“If with training and patience, you can perform the same exercise workload with only 14 breaths per minute instead of 47 using conventional techniques, what reason could there be not to do it?,” Douillard writes. “ ‘I will never breathe through my mouth again’ was the sentiment of all the subjects after completing both tests. Why burn 8 miles to the gallon when you can get 30?”

“I think it’s safe to say that we all feel exercise requires physical strain in order to be effective. When the strain is taken away, many people feel, at first, ‘I’m not doing enough.’ When our subjects completed this comparison, they were amazed at how different the two tests felt. During and after the mouth-breathing sessions, they were physically strained. During and upon completion of the nose-breathing workouts, they felt surprisingly invigorated.”

Here's a clip of John Douillard speaking about this very eloquently.

From the Buteyko perspective, mouth-breathing directly causes respiratory illnesses such as asthma, allergies, anxiety, snoring and sleep apnea. Athletes who are often in good shape otherwise don’t see the connection on their own.

I recently had an e-mail exchange with a fellow who said he has to breathe through his mouth because he doesn't get enough air through his nose because of a deviated septum, but he recognized that he only has sleep apnea when he’s really in great shape because he's exercising a lot.

Many Buteyko educators work with sports teams and athletes on their breathing technique. The picture at the top of the post shows American track and field star Sanya Richards-Ross winning the 400-meter race at the London Olympics. She always runs with her mouth closed and I have heard that she learned Buteyko techniques many years ago.