Defensive Breathing: 3 Breathing Habits To Protect Your Heart And Lungs In Smoky Or Polluted Air 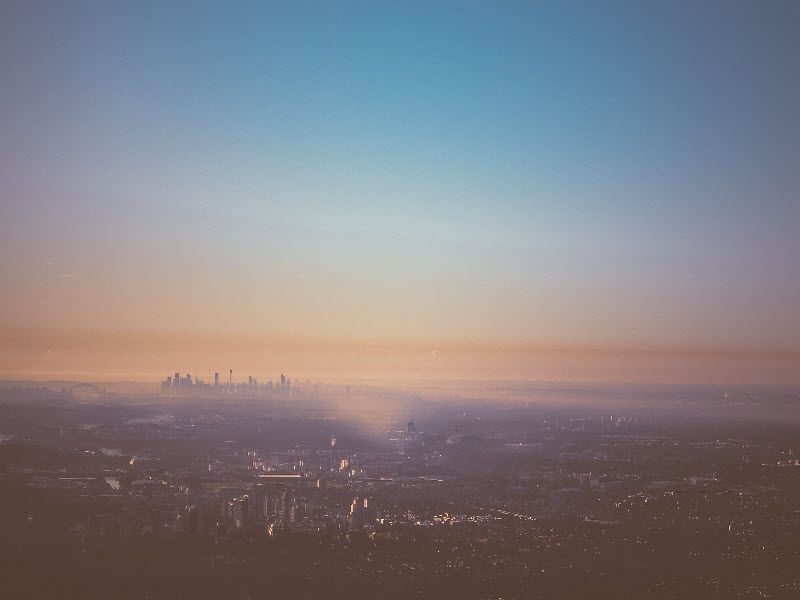 Diminishing air quality due to car exhaust, industrial activity, global warming and wild fires is wreaking havoc with our health, and not just with the obvious respiratory consequences. The World Health Organization reports 7 million premature deaths a year from pollution, with more than 70% coming from heart attacks and strokes.

The reason is that inhaling tiny particulate matter can activate inflammation in the lungs and circulatory system. Fast.

A study of healthy college students in Shanghai showed their biomarkers of inflammation noticeably worsened after just two days of exposure to airborne particles. The particles that hurt us most are microscopic pieces of plastic, dust, dirt, smoke and soot. Called PM2.5, they are 2.5 microns in diameter or less. That’s 45 times smaller than a grain of fine beach sand.

The most vulnerable populations among us include those with pre-existing heart disease, lung conditions and diabetes; seniors and children; pregnant women; and poor and homeless people who are simply outside more.

The good news is that while you can’t always manage the quality of the air you breathe, you can take more control over your breathing habits.

Here’s a simple, defensive-breathing formula that individuals can employ to improve their breathing shield:

Breathe exclusively through the nose, the body’s natural air filter.

The nose is lined with fine, hair-like projections called cilia that sweep back and forth to expel foreign objects. Much of what gets through is then captured in sticky mucus in the nasal sinuses. Together, cilia and mucus collect dust, bacteria and other debris and eliminate them.

Stop breathing through the mouth, which is very common now especially during exercise.

Heed the saying, "Breathe through your mouth as much as you eat with your nose."

So many people pant, huff and puff that mouth breathing has become seemingly normal, but it’s not! That air goes straight into the lungs "as is" with no filtration.

People tend to breathe with their mouth for a reason -- typically because they’re out of shape, sick and congested, or under stress.

As a rule of thumb, the more someone breathes gently and "small" -- inhaling just enough oxygen to metabolize food into energy to fuel the activity of the moment -- the healthier they are considered as measured by their pulse, blood pressure and respiration rate.

The mouth is able to inhale a great deal of air. You can inhale two to three times as much air as you need without even recognizing it. That can be an advantage in certain limited situations, like trying to outrun a wild animal or criminal in a crisis. In polluted air, however, the natural tendency to breathe more air than necessary while mouth breathing -- called hyperventilation -- becomes a liability.

The more air you breathe by volume, the more pollutants will potentially enter your lungs and bloodstream.

Due to chronic stress and sedentary lifestyles, the average person today is regularly over-breathing in the first place…at the rate of twice as much air per minute as people studied before World War II (after which respiratory volume started climbing decade over decade), according to research done by a Canadian breathing educator named Artour Rakhimov.

Medical researchers have gauged the optimal amount of air to breathe for a healthy person at rest is 6 liters of air per minute, or approximately 500 ml of air per breath.

So aside from the pollution issue, over-breathing is a major public health issue in its own right, causing an imbalance of the blood gases and pH, destabilizing blood and brain chemistry and interfering with healthy body functioning.

Most people assume that we innately, reflexively, know how to breathe appropriately. But in the last century, the human environment changed dramatically and our breathing has deteriorated due to factors including unhealthy diets, lack of exercise and airtight dwellings.

If you're working out in a polluted environment, consider exercising indoors, with a mask, or not at all. Exercise raises your respiration rate and volume to power the movement, no matter what your condition.

Breathing less is best approached as a progressive lifestyle transition. Healthy breathing habits can be learned and practiced through a discipline called breathing retraining.

Because breathing is an automatic, autonomic function of the nervous system, we don’t pay attention to most of our 20,000 breaths a day. Few people are consciously aware whether they’re breathing with their mouth or nose at any given time. It’s a subconscious habit.

Ideally find times when you can blend your gentle-breathing practice into other regular habits of your daily routine, like right when you wake up, while you’re waiting for your morning coffee or tea water to boil, or standing at the bus stop. Over time, it becomes possible to practice reduced, calm breathing even during sports.

At predictably stressful times of day, like leaving the house in the morning, or getting children where they need to be on time, check on your breathing again. Mouth breathing is stress breathing, and often transitions can be stressful, so be particularly vigilant then. 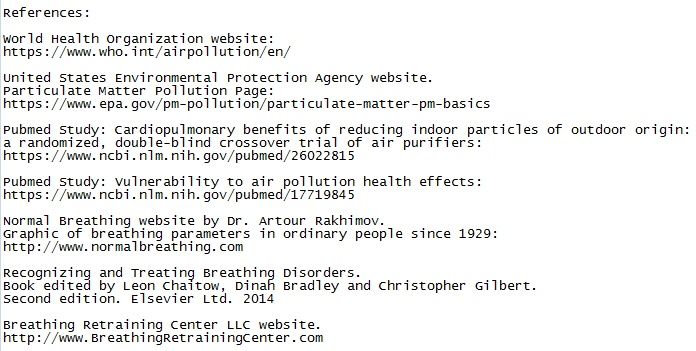