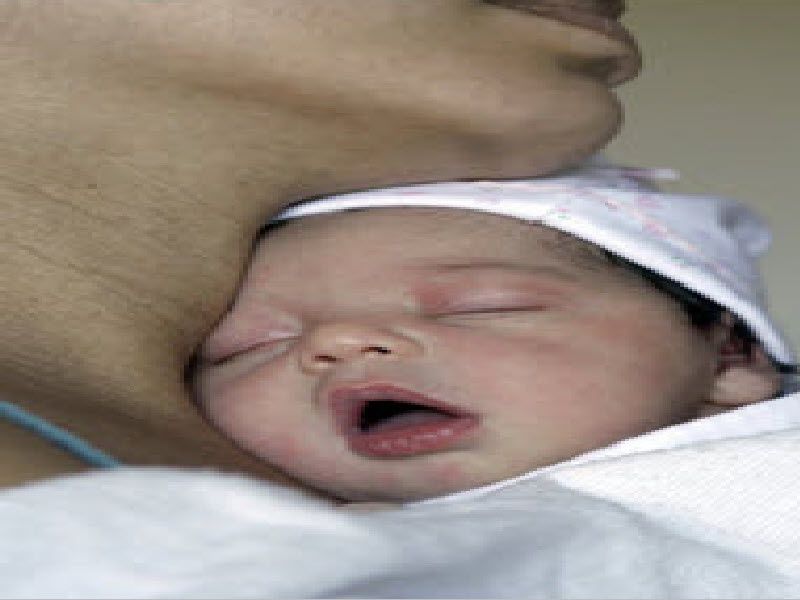 This week I finally learned the answer to my long-held question of why any healthy-seeming infant would be mouth breathing so young, since we humans are obligate nose breathers. Babies' mouths are supposed to remain closed unless they're feeding or vocalizing. Since I've been a breathing educator, it's really concerned me when I see friends' babies -- or kids in advertising photos -- with their mouths wide open at rest.

In honor of "International Nose Breathing Week", I called respected speech-language pathologist Diane Bahr, author of Nobody Ever Told Me (Or My Mother) That! Everything From Bottles and Breathing To Healthy Speech Development, and she kindly agreed to an interview.

Diane told me that one common reason for infant mouth breathing is that premature babies and others who need life-sustaining medical intervention after birth get used to feeding tubes and other essential equipment sitting in their mouths and their mouths remaining open.

Diane's own grandson remained in the hospital for 17 days after birth and after that short period of time she recognized his palate -- the roof of the mouth that forms the bottom of the nose -- was developing smaller than it should, foretelling dysfunctional breathing issues if left uncorrected.

Children will also mouth breathe if there is anything in the way of nose breathing such as nasal congestion or enlarged tonsils/adenoids.  Children with low muscle tone often mouth breathe because they have difficulty holding their jaws closed against the force of gravity. And, children who are mostly on their backs, moving from container to container, usually don’t have the opportunity to properly develop the muscles in the body including the jaw.

Talk To Your Doctor About Ear, Nose & Throat Issues If Your Baby Was Hospitalized Or Is Mouth Breathing

Luckily Diane and her daughter, the baby's mother, are both speech-language pathologists, and Diane has even written a textbook about oral-motor assessment and treatment.

She explained how she teaches parents to do oral massage, employ mouth toys and facilitate other specific proactive oral and feeding interventions to widen the palate and keep jaw growth on track. This can be done after you make sure there are no obstructions, with an exam with an ear, nose and throat doctor.

Babies and toddlers who use pacifiers constantly or beyond 10 months of age, or drink from a bottle long-term, will probably also need this type of therapy, she said.

The good news is that with awareness and a little education about what to do, families can likely avert the structural issues that contribute to lifelong mouth breathing with the resulting typical dysfunctional-breathing patterns that can be associated with asthma, allergies, snoring and anxiousness.

Characteristics of children who mouth breathe include: 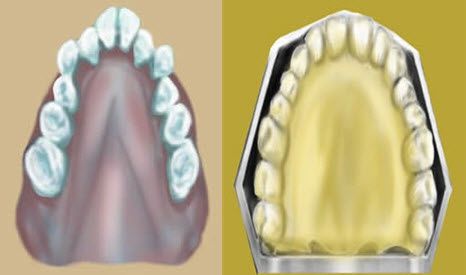 To listen to the complete interview, clickhere.

To see more from Diane Bahr, her website is http://www.agesandstages.net.