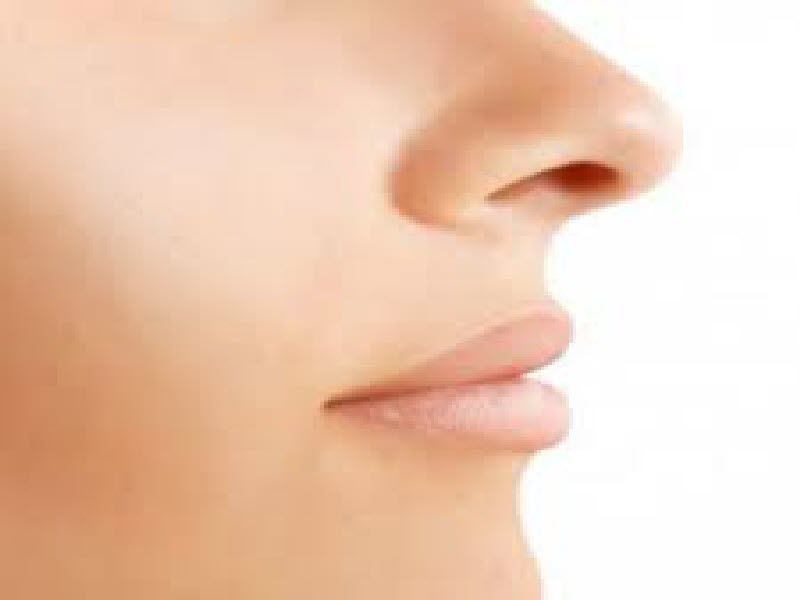 Word's getting out! I saw this in the reception area at a massage studio on Friday. We've got it in our class reference materials too and I thought I'd publish it here:

1. The nose warms the incoming air to 95 degrees Fahrenheit, which is the optimal temperature for the lungs.

2. Nose breathing moisturizes the incoming air. With the average person breathing 20,000 times a day, by breathing through the nose, you add one liter of water to your internal environment.

3. The hairs and membranes of the nose filter the air during inhalation and help to secrete mucous, preventing coughing and throat clearing.

4. The movement of air through the nose keeps the environment around the inner auditory tubes free from stagnating debris.

5. Nose breathing triggers the release of anti-bacterial molecules helping to clean the incoming air and increase the functioning of the immune system.

6. Air coming in through the nose stimulates the release of odiferous molecules, which attach to incoming molecules, so that we can smell the quality of the air.

7. Nose breathing sensitizes us to the quality of the air giving us choices about which air is healthy and which is not, so that we can take action.

8. Nose breathing increases our sense of smell, linking it to the limbic system, which is the seat of our emotional body. We can then make more choices on how we feel about things. Smell is a very important environmental factor for our survival.

10. Breathing through the nose keeps the nasal passages open.

11. Having a clear nasal passage allows light to reach the pituitary gland through the sphenoid sinus to help regulate sleeping patterns.

12. Nose breathing activates movement at several head and neck joints. They are the atlanto-occipital joint, the atlanto-axial joint, the sphenobasilar joint and the sutures of the facial and head bones.

13. Breathing through the nose lightens the head by filling the sinuses with air and keeps the sinuses' membranes lubricated and functioning, lessening the chance of sinus infections.

14. In children, breathing through the nose helps to form the sinuses by activating their growth with the movement of air.  Children who mouth-breathe often have very narrow faces.  The sinuses do not start growing until about age 4.

15. Nose breathing moves the air to pass along the nasal septum, slowing the movement of air and facilitating a more complete integration of the process of ventilation with other biological processes, ie filling and emptying of the lungs.

16. Nose breathing allows the excess tears to have a clear passageway for drainage.

17. Nose breathing facilitates the production of nitric oxide, which is a bronchodilator and sterilizes the air in the sinuses on the way to the lungs.

18. Nose breathing reduces the volume of Carbon Dioxide (CO2) released during exhalation. The sinuses trap CO2 at the end of exhalation.  CO2 helps to reduce constriction in the airways and blood vessels and facilitates the release of oxygen from the red blood cells and oxygen delivery to the other cells of the body by helping to balance the Ph of the blood.

19. Nose breathing adds a huge reservoir of sensation to tap into to deepen your connection to yourself and bring your attention to the present moment.

20. Breathing through the nose allows the air to pass by the structures that mark the center of the head, keeping your energetic balanced and centered.

24. Nose breathing activates the production of immunoglobulins to strengthen the immune system.

25. Nose breathing helps increase the fluctuations of the cerebral-spinal fluid by activation and movement of the sphenobasilar joint thereby nourishing the central nervous system.

27. Breathing through your mouth causes the tissues in your nose and other airways to swell and become congested and thus make it more difficult to breathe.

28. ..."Breathing through the mouth tends to inflate only the upper lobes of the lungs, which are connected to sympathetic nerve fibers, the branch of the nervous system that activates the fight or flight response...When you switch to nose breathing, you inflate the entire lungs, including the lower lobes, which are connected to the parasympathetic branch of the nervous system, the branch that calms the body, slows the heart rate, relaxes and soothes.  Through proper nose breathing, you employ both branches of the nervous system. At times the foot is on the brake, at times it is on the gas. The back-and-forth fluctuation is a balancing act that your body intrinsically knows how to do and that your mind appreciates." Peg Jordan "The Fitness Instinct."