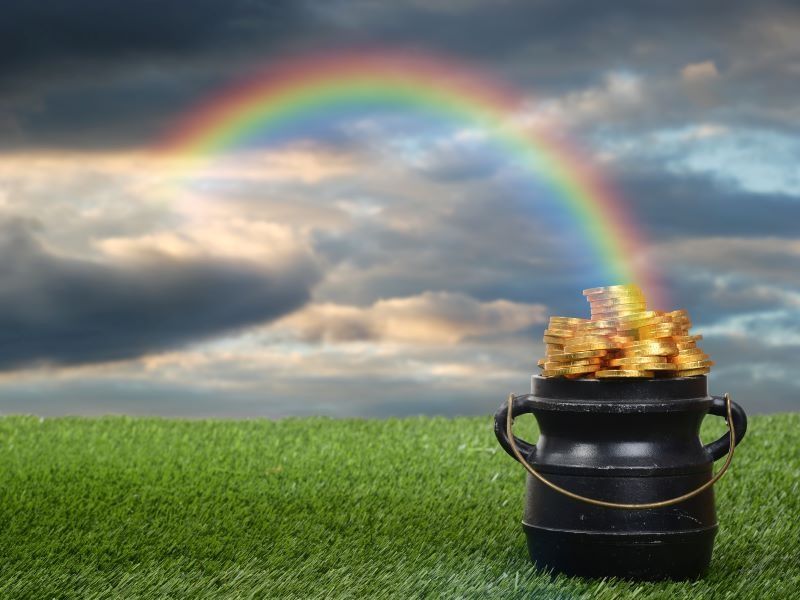 Hey, what about healthy-breathing habits?

Breathing well is an incredibly undervalued asset today. Like gold, which is extolled as a great hedge against inflation, the skill of breathing is fundamental, easily available, and totally worth owning!

Functional breathing tends to consist of gentle, nasal breathing, without the urge to take regular mouth breaths, which is a stress habit. To make another market analogy, many of us tend to run too hot.

Here are five reasons why functional, skillful breathing should be valued and developed:

1. Functional breathing creates the optimal conditions to metabolize the most energy possible from food!  If you are tired a lot, or forgetful, pay attention to your breathing pattern.The main reason we breathe is to bring oxygen into each cell to help metabolize digested food or fat into energy. When we're over-breathing by mouth breathing, an irony is that oxygen is blocked from doing the job.

When it's present, about 19 times more energy is created from the same amount of food. It's the difference between creating 38 units of ATP, the energy currency of the body, vs. two units. That's amazing, isn't it? Imagine having that much more energy for the body and brain's living processes.

Not to mention that in 2020, 50 million people in the United States are struggling with food insecurity and hunger, according to the non-profit Feeding America. And climate-change scientists predict more routine crop losses and famines later in this century that will affect an even wider swath of the population. Isn't it time to get back to educating our children about how to maximize the benefits of all the calories  they're able to consume, like indigenous people did?

2. Functional breathing is more energy efficient too. The heavier you breathe, the more energy required to fuel the breathing mechanism, leaving less available for anything else you want to achieve. Huffing and puffing takes more calories (and attention!) than gentle breathing. Do you peter out before reaching the finish line? It seems like in all areas of life, we gain more value when we spend less to get more. This is true with breathing too. That's being in the zone..

3. Functional breathing reduces the likelihood of developing all sorts of illnesses. The nose can filter toxic pollutants as small as .5 microns (invisible to the human eye!) from entering the lungs, preventing or reducing respiratory illnesses and even heart attacks and strokes from small particles responsible for inflammation or obstructions in blood vessels, according to the World Health Organization. Plus the nasal sinuses release Nitric Oxide that santizes viruses and other germs. Doctors during the COVID-19 crisis have been promoting humming to increase this gas naturally!

4. Functional breathing allows our body to grow and repair itself -- the opposite of shutting down. Mouth breathing is an automatic signal to the nervous system to mobilize to fight or flee a situation in a hurry. It stops the body from doing its regular tasks -- like digesting food or feeling the urge to use the toilet -- while restricting the flow of blood to the brain in order to send more juice to the tightening muscles preparing to strike or run. This is wonderfully appropriate in a disaster, but our caveman bodies' ancient response can cause a lot of chronic pain if we're actually worrying about a long, drawn-out scenario like a proposed 160-million national vote recount! You don't want to wait that long to have a decent bowel movement...Check out a list of fight-or-flight related symptoms here. These symptoms typically can be reversed relatively quickly with better breathing.

An important skill to develop is to recognize when mouth breathing is happening out of fear and habit, not a real emergency that requires a physical response.

Staying calm in hard situations -- retaining one's cool as much as possible in the rest-and-relax state of the nervous system -- is a learned skill that requires practicing tools including reduced breathing before the chips are down.

5. Functional breathing is a path to increasing physical fitness. Discover and practice how to breathe progressively less doing the same exercise regimen. Let's say you're currently walking a mile a day. Tomorrow take the same route, but practice breathing less air while keeping all other variables like distance, difficulty and speed the same. If you're a mouth breather, breathe less with your mouth. If you can breathe with your nose, do that. Keep progressing toward all nasal breathing. Then when that's easy, relax your shoulders and arms too and breathe less than you normally would. As a result your fitness will increase.

During this pandemic, you may be more limited in your exerise options if you're staying closer to home. You can make whatever exercise is available to you indoors or outdoors harder by breathing more gently, known as reduced breathing. Try to make more air go longer.

So how do we develop a set of breathing tools? Typically by observing our breathing and taking "breathing statistics" we teach in classes to measure the volume of our breathing, our respiration rate and other indicators of breathing health.